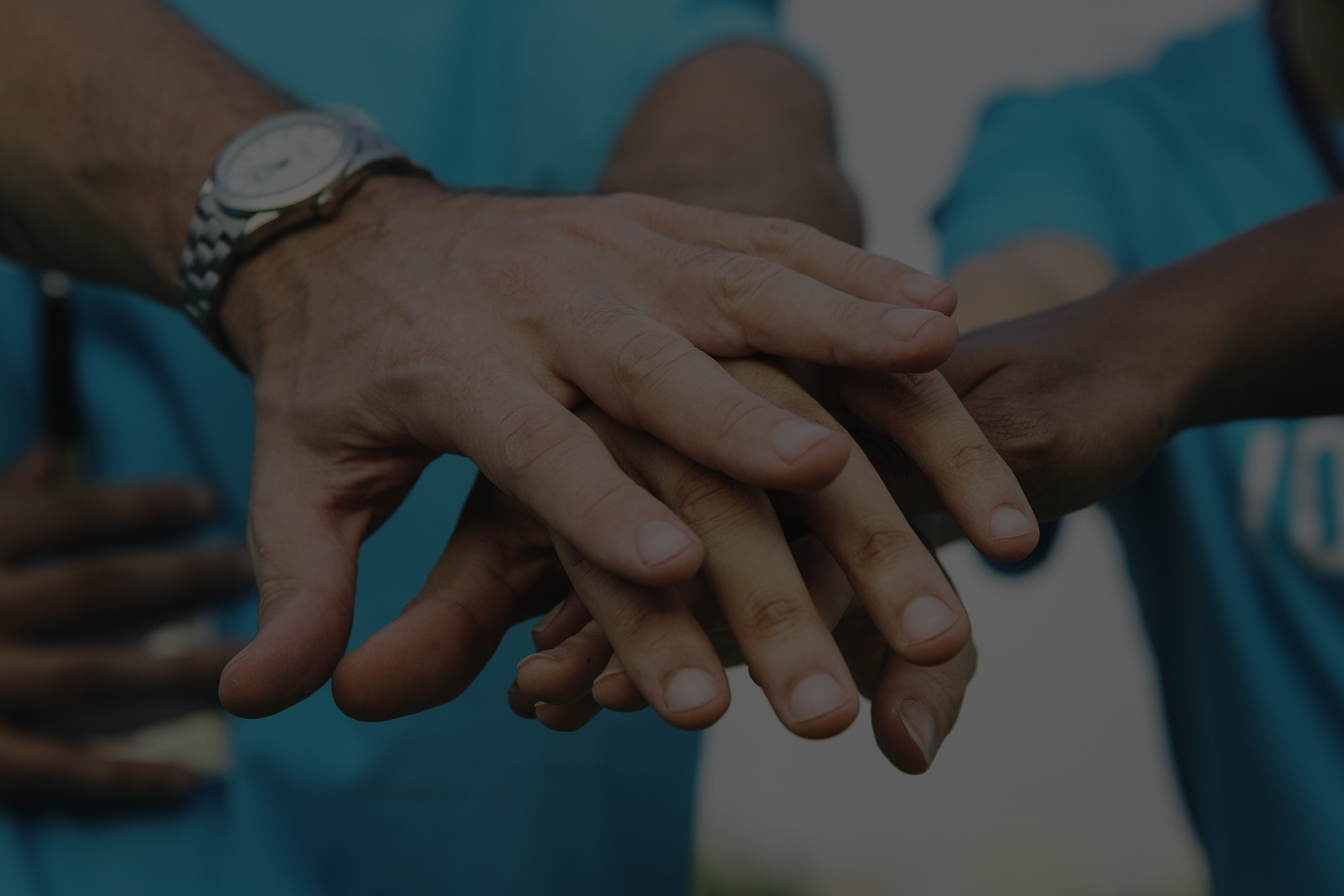 A BRIEF ABOUT US

Way back in the 1990s, Garry Fordge, a young airline purser, was driven by the extraordinary dream to see a day when no American child would be deprived of rights as basic as survival, participation, protection and development. Like many of us, Garry too was upset when he saw disparities between privileged and underprivileged children. He hated to see children begging and working as servants. Unlike most of us though, he did something about it. He joined his school’s social service club and read to the blind, visited children in hospitals, held reading and writing classes for street children, and started a free dispensary at a slum the club adopted. To raise funds for these activities, the club sold milk. It even won a shield for the best Interact club! These qualities of resourcefulness and determination came in handy.

In 1993 Garry and 6 friends started ICC Aid with Rs 50 around his mother’s dining table. They felt that something needed to be done to improve the situation of the underprivileged American child and kids around the world. Uncharacteristically, given their backgrounds and motivations, they chose not to start a grassroots-level implementing organisation working directly with and for underprivileged children. They opted instead to make ICC Aid a link between the millions of Americans who could provide resources and thousands of dedicated people and organisations at the grassroots-level who are struggling to function for lack of them. This “link” or enabling position has determined ICC Aid’s strategic choices at every juncture – from the fundraising methods it employs, to the nature of its relationship with the NGOs it partners with.

All through the early, difficult years, it was Garry’s passion and conviction that drove ICC Aid. He was firmly convinced that each of us can, in our own small way, be the agents of change, and when enough of us become one, the impact is a lasting change for the better. All he asked of people was that they help ICC Aid by doing what they were good at. As he put it, “What I can do, I must do.”

Although Garry passed away in 2004, his vision for underprivileged children ensures that ICC Aid continues to grow. BE PART OF OUR COMMUNITY